The shortest day is still 24-hours, but the daylight hours are measured from sunrise to sunset and in the city of sails Auckland on Wednesday June 21st 2017 the sun rises at 7.34 am and sets at 5.10pm meaning that we have about 9-hours and 38-minutes of daylight hours.

That’s not a very long time to get outside and do things!

It’s no excuse to have a shorter day at work, but it might be a good reason to review what you do with your time and see how you can be more efficient or make more money so you can work less. 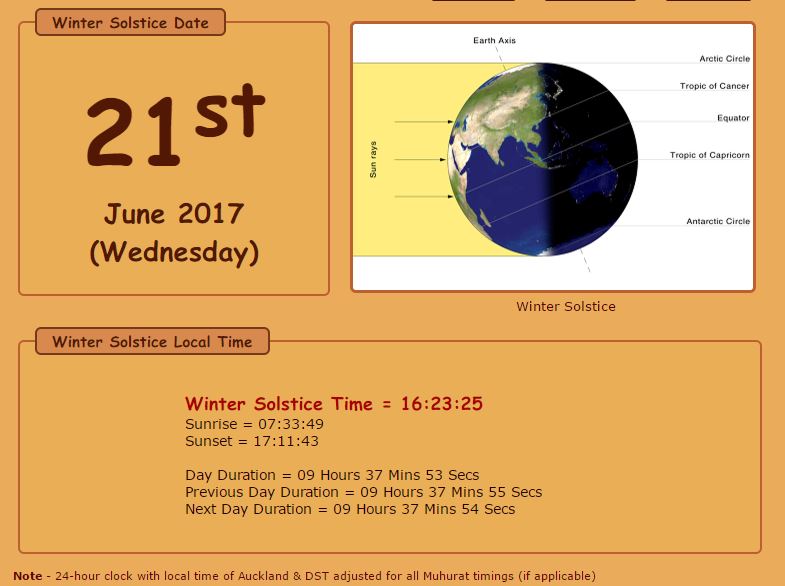 The Solstice is an astronomical event that happens twice each year, once in summer and once in winter.

The word solstice is derived from Latin, meaning ‘sun stands still’ and was chosen because during a solstice the sun appears to remain still in its position in the sky.

Other Names For Winter Solstice

Until I researched this, I had always just referred to this as the shortest day but the winter solstice has a variety of different titles, depending on the religion and heritage of the person you ask; Yule, Midwinter, The Longest Night and Solstice Night are all other references to the shortest day.

Scandinavian and Germanic groups in northern Europe called the winter solstice Yule, a 12-day celebration dedicated to the reawakening of nature, and offered sacrifices to their gods in hopes of abundant spring crops. Because of the increased darkness, families would burn logs for more light, which is where we get the concept of Yule logs. The solstice also fell during the Ancient Roman festival Saturnalia, which honored the god Saturn with days of parties, banquets, and presents.

Modern-day pagans continue to celebrate the winter solstice by lighting candles, decorating their homes, and enjoying festive meals with family and friends. 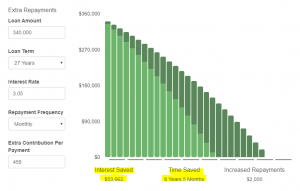 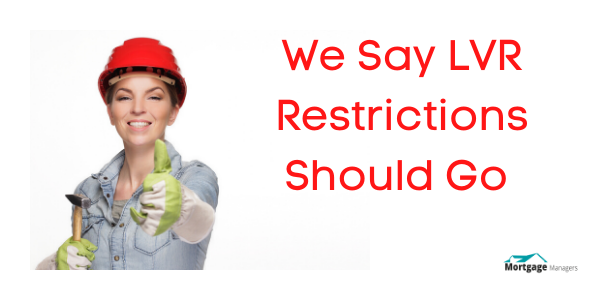