Skip to content
About Insurance My Blog
Stuart Wills
No Comments

Tower Are Bringing Back Full Replacement Cover For Fire!

Tower say they listened to the people about the concerns regarding the uncertainty of house insurance and are the first insurance company in New Zealand to reintroduce full replacement cover for fire.

In early 2013 most of the house insurance policies in New Zealand moved to the sum insured model meaning it was up to the house owner to ensure that they had the correct value for rebuilding their house, so if they needed to make a claim for full replacement they were not going to be left short of money to complete the rebuild.

Since then, Kiwi homeowners have been uncertain about whether they have the right cover for their home. Many people opted to pay for a specific insurance valuation while others used online calculators or did nothing. 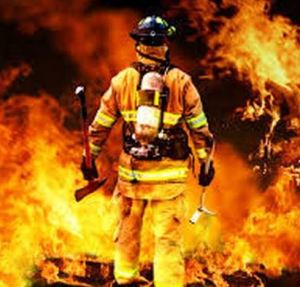 Fire Is The Most Common Cause For Total Loss

Of course everyone in New Zealand thinks of the Christchurch earthquake and the people that lost their homes; however after these natural disasters fire is the most common cause for the total loss of a home.

And unlike major earthquakes, house fires happen around the country every day.

Tower say they listened to the people about the concerns regarding the uncertainty of house insurance and for that reason they have automatically included full replacement for fire on all house policies, and without increasing the cost of your insurance.

CLICK HERE to get a quote and compare what you are paying with the Tower house cover.

It costs you nothing to get a comparative quote and you can then rest with the certainty that you have full replacement cover for fire included in your policy.

Why Inflation Must Be Controlled In 2022

Why You Should Refix Your Home Loan With An Adviser

Are Your Bank Statements Ready For A Mortgage Approval